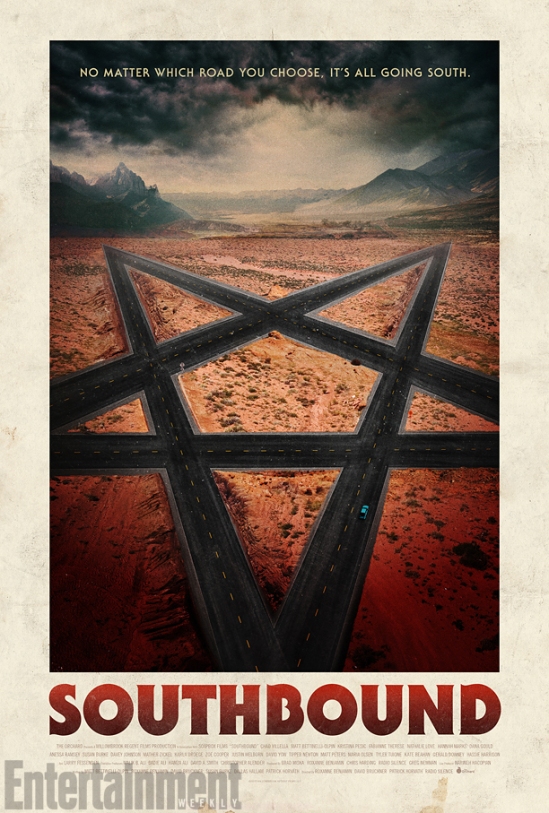 Synopsis:  Interlocking tales of highway terror revolve around malevolent spirits at a truck stop, a mysterious traveler, a car accident and a home invasion.  (imdb.com)

This film is an anthology in which the stories and characters are interwoven, taking place in a nameless town (as it’s a horror film, you can probably guess the name) on a nameless highway (save that it’s going south) in a nameless part of the southwest United States (most probably Nevada).  It tells four stories of people who are unfortunate enough to drive through (and stop in) this neck of the woods, and documents their various fates.